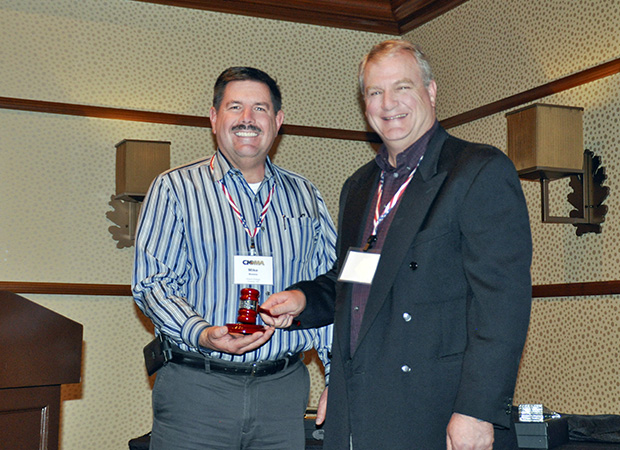 We are proud to announce that our own Mike Downs has been elected to serve as the President of the California Independent Oil Marketers Association (CIOMA) for 2017. Mike is a longtime CIOMA member and has been on the Board of Directors since 2012.

CIOMA was founded in 1952, and is the industry’s statewide trade association representing the needs of independent wholesale and retail marketers of gasoline, diesel, lubricating oils and other petroleum products; transporters of those products; and retail convenience store operators. The vast majority of the members are small business owners- with many of them family-owned businesses passed down from one generation to the next.

The association represents about 300 members which provide the life-blood of our economy – transportation fuels and energy – to the motoring public and business economy. In simple terms, CIOMA members take transportation fuel and energy from the manufacturers and deliver it to the end customer. They can be either wholesale or retail participants in the fuel delivery transaction and may deliver the fuel to individual users (i.e. cardlocks and service stations) or to bulk purchasers (e.g. farmers, fleet fueling locations, government agencies, industrial complexes, trucking companies, etc.). CIOMA members serve every region, city, county and locality in this state. 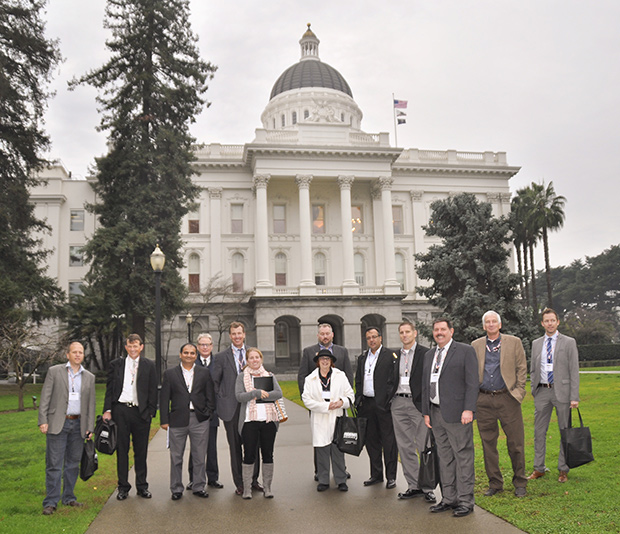 Mike has previously served on the CFN Advisory Council 1993-2005, and served as its chairman in 2002. He was a founding Director of the CFN Participants Association in 2005, and served two terms on the Board in the roles of Secretary and most recently as President in 2012-2013.

Mike will be spending a considerable amount of time in Sacramento this year, working with the CIOMA executive team, board and staff, on issues such as protecting the interests of fuel marketers and their customers in the face of the mandated 40% reduction of Greenhouse Gas (GHG) emissions by 2030 and fighting any attempt by the legislature to levy new fuel taxes.

Congratulations and blessings Mike and thank you for your efforts.

We know that the Association has made a great choice!