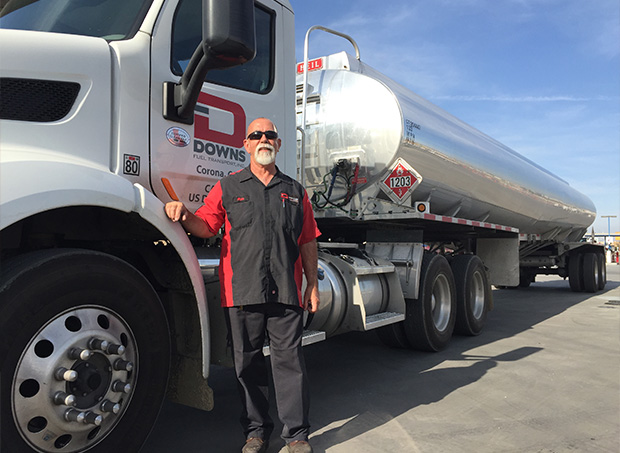 Mike Camacho has been a valuable member of the Downs Fuel Transport team since he was hired by John Downs in 1984.

His important responsibilities include transporting diesel and gasoline loads to Downs Energy’s commercial accounts as well as servicing the needs of our five cardlock locations. 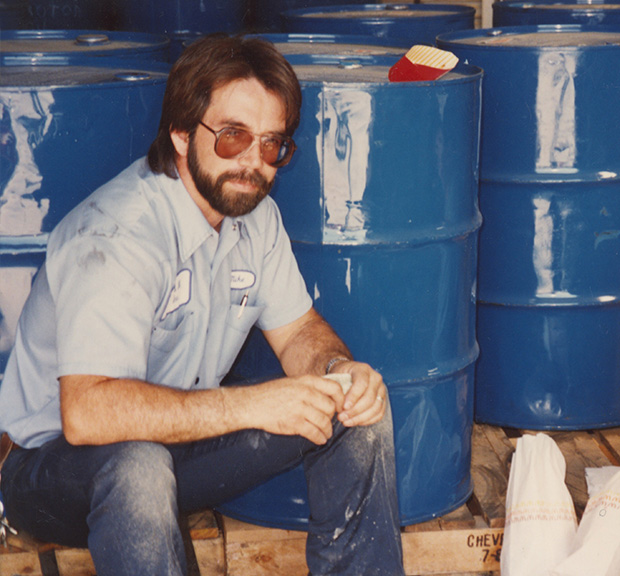 As our senior driver with 32 years of experience, Mike is also responsible for training the rest of our transport driving crew.

Mike and his wife Debi have been married for 40 years and have two grown daughters, two grandchildren and three dogs.

Mike is an avid drummer and enjoys being part of the praise band at his church.

He also enjoys going on road trips with Debi to places like Arizona and New Mexico. 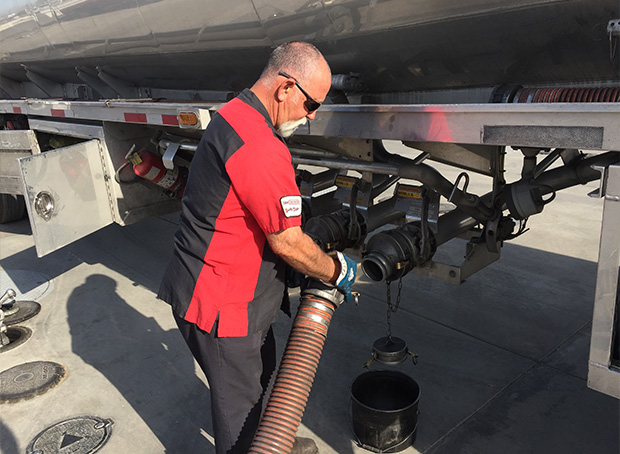 After Hurricane Katrina hit back in August of 2005, many families were displaced and members of the workforce, including fuel drivers, needed to focus on their families. Mike was asked by the Company to fly out to New Orleans and help out a petroleum distributor whose owners were friends of the Downs family. Mike was up for the adventure and is a giver by nature. He spent a couple of weeks running critical fuel loads all over the Gulf Coast.

Asked about his tenure with the Downs Companies, Mike said,

“I appreciate the Company’s emphasis on family. I have always felt like the Downs’ have been there for me and that someone had my back.”