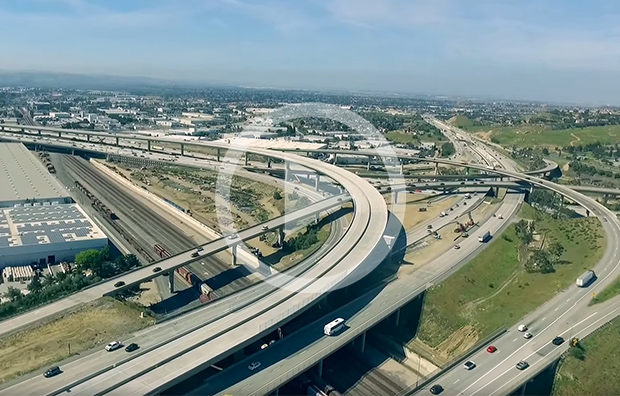 After three years of closures and construction on the 91 freeway in the Corona area, the project is now complete.

The $1.4 billion project on one of the region’s most congested freeways has added two toll lanes and one general-use lane in each direction on an 8-mile stretch from Interstate 15 west to the Orange County line.

The milestone represents the culmination of a decade of work on the biggest project the Riverside County Transportation Commission has ever handled. Crews built or widened 32 bridges, improved five interchanges and realigned and repaved local streets. The capstone to the project was the eye catching 91/15 interchange with its flyover express lanes.

Downs Energy provided the bulk fuel and lubricants to the General Contractor and many of the subcontractors who worked on the project.

We are honored and proud to have to have played a small role on this large project that affects so many people.